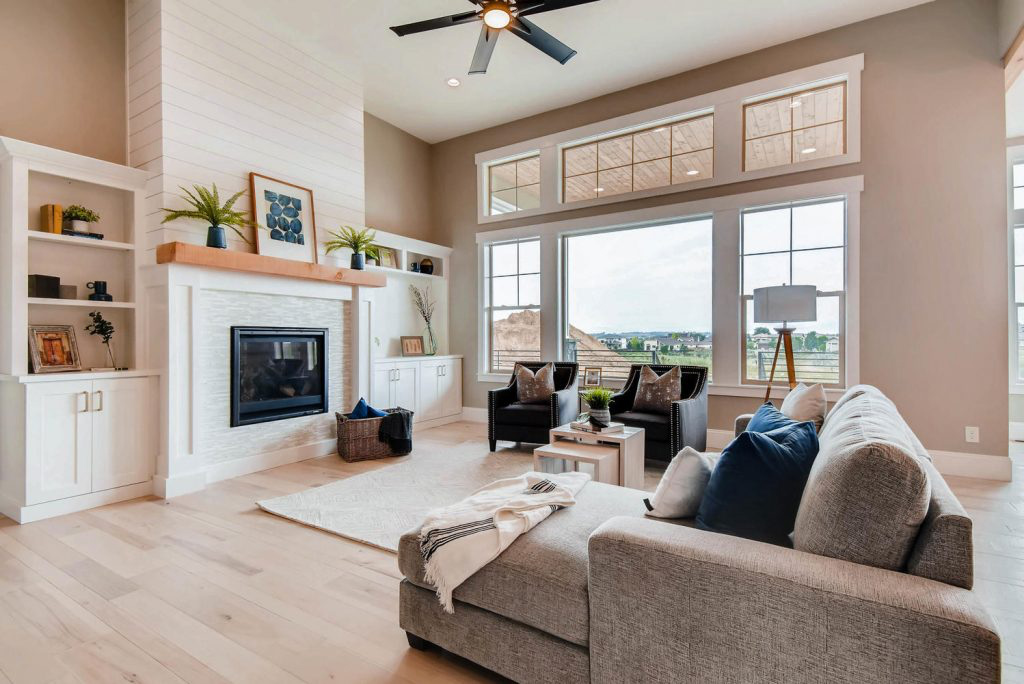 Our senses present stimuli, which recall memories and emotions. Smells are often associated with childhood memories and strong basic emotions. Whether a smell brings a good or bad feeling depends on the prior associated experience. Consequently, stagers are very careful to not introduce foreign smells. No air fresheners, plug-in diffusers or apple pie in the oven! Buyers will think you are trying to hide mold! Either clean, fresh air or a hint of citrus – lemon has proven positive for most people. Stagers know how to erase strong scents such as heavy perfumes, artificial and chemical smells, urine, smoke, animal, dirt, and mustiness.

Instead of trying to add a scent to overcome an odor; try using charcoal to absorb the odor instead of introducing any additional scents into the space. I’m going to get real for a moment, but have you ever walked into a bathroom and someone has tried to mask their smell with perfume . . . now you know what we’re talking about when we say smells evoke emotions!! DO NOT … We repeat DO NOT use aerosol air fresheners, wall plug-in air fresheners or those plastic pop-up fresheners you often find in convenience store bathrooms. There’s nothing in the world like opening the door to a stranger’s powder bathroom and being blasted with the smell of stale cinnamon! Ok, ok you get the point. Your mantra as you prepare your home for showings is “remove odor, do not introduce”!

Our olfactory also known as small receptors are directly connected to the most ancient and primitive part of the brain, which is thought to be the seat of emotion.

MOSO NATURAL Air Purifying Bags help eliminate odors by absorbing the odor. These work great in homes during the listing. Also, great for cars and sheds! The best part … they are reusable. Just set out in the sun and boom they are back in business to absorb more of those smells we naturally create as humans occupying our homes to the fullest!